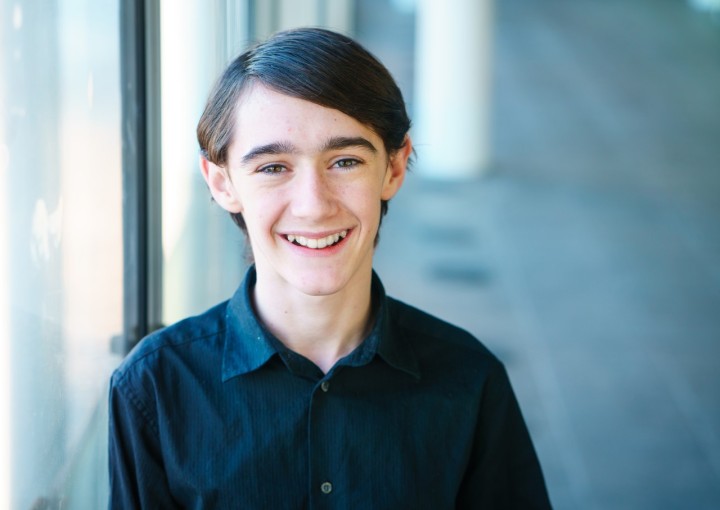 Currently appearing on cinema screens around the world as Young Barnum in The Greatest Showman, thirteen-year-old Ellis Rubin will also be seen in the upcoming production, Ode To Joy alongside Martin Freeman. With The Greatest Showman being his first professional role, we are looking forward to following his journey in years to come in his acting career. Catching up with Ellis a short time ago, we chat to him about his time in The Greatest Showman, new film Ode to Joy and future plans.

What age were you when you started acting and when was your first professional role?

Who inspired you to become an actor?

Without a doubt, my mother. She was the one who got me started in community theatre. And everyone in the theatre group and who came to see the shows was really encouraging.

Does acting take up most of your time?

Not usually. I spend most of my time at school or studying for school, or something related to school, like debate club.

What can you tell us about your time on The Greatest Showman set?

It was exhilarating! I loved working with the talented cast and crew. There was always a rush to get dressed fast and get to set to start filming. The director knew exactly what emotions he wanted to come out of each scene, so he called for many takes until he got what he wanted. I learned so much about acting and got to experience my real first movie set. 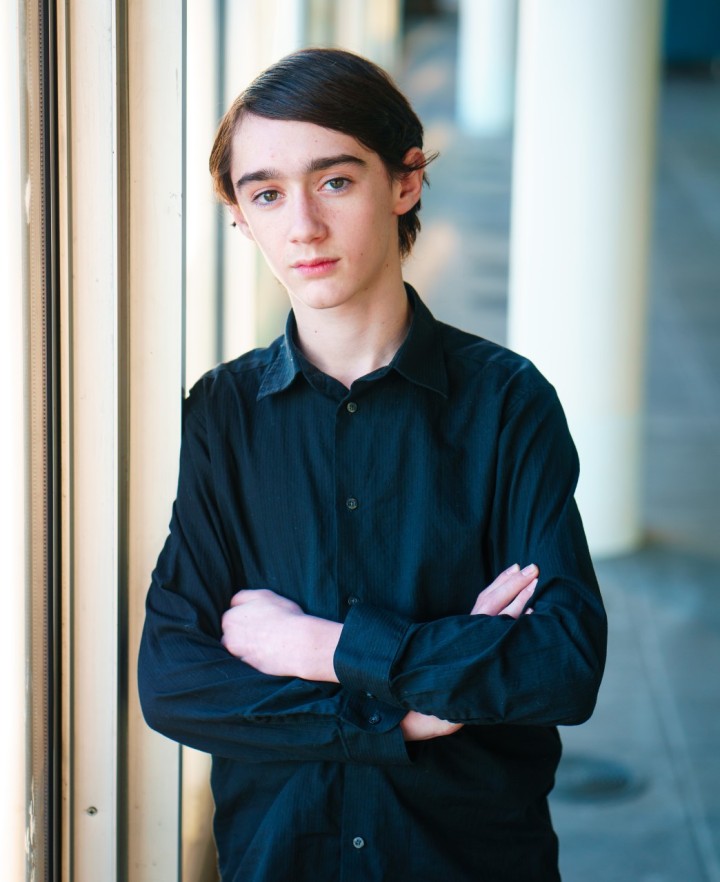 Overall my time spent on the set was around three to four weeks. They didn’t film the scenes in the order that you see in the movie. First, we filmed on the beach and outside the abandoned mansion in December, and it was so cold! Then I filmed more scenes at a different mansion at the end of March. Then we had reshoots in September.

What was it like acting alongside an all-star cast?

Besides Hugh Jackman, I didn’t really spend time with the major stars of the movie. But Hugh himself helped me learn a little bit more about my character, and relate him more to his role as the adult Barnum. He gave me tips about singing having to do with breathing and where to pause.

Did you attend The Greatest Showman film premiere?

Yes, I did! It was on the Queen Mary. I had never been on an ocean liner before. It was amazing to get to see the finished movie and to celebrate everything we’d worked for over the past year or so.

What was it like seeing yourself on screen for the first time?

It was amazing because this was the first film I’d ever been in. So getting to see my face on the screen was one of the best moments of my life!

Can you tell us anything about your character ‘Victor’ in Ode to Joy?

Victor is a very unique child who relates better to adults than other kids. He likes to hang around the library where he bothers Martin Freeman, who plays a librarian in the movie.

Do you know if it will be released in the UK?

I am not sure. I don’t know when Ode to Joy will be released.

After Ode to Joy, what’s next for your acting career?

Probably just high school for now. I want to focus on my education.

How different was it filming The Greatest Showman to Ode to Joy?

I thought they would be a lot different in the style of filming or the people involved in the film. After experiencing both, they’re really not that different. In both cases, the attention is centred around all the cameras, letting everyone on set do their jobs, and focusing on what the director wants from you.

What do you enjoy watching on TV?

Would you like to appear in a Broadway show?

Is acting something you want to continue with as an adult, or do you have another career in mind?

Acting would definitely be my dream future occupation. But if it doesn’t work out, I would want to either be a lawyer, a politician, or a baseball umpire.