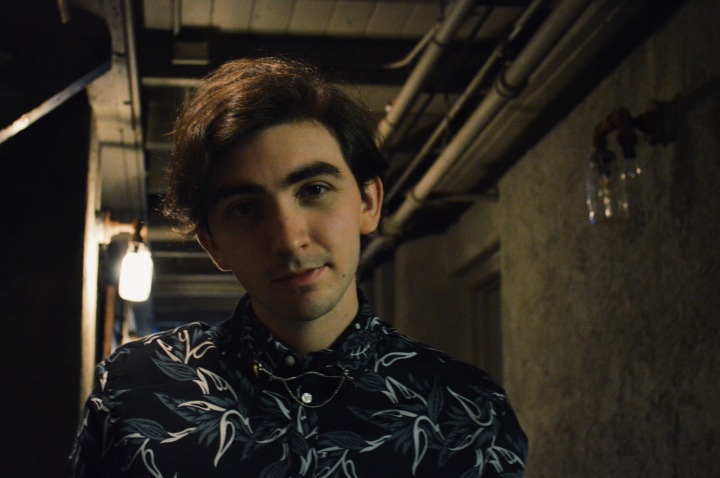 Twenty-one year old singer-songwriter Dylan Gardner is working on new music and a second album after releasing his debut album, “Adventures In Real Time” in 2014. Touring with various artists, he is now working towards his own headline tour. Ahead of his show tonight with Sheppard playing at The Roxy, Dylan spoke to us about his upcoming album release, recording with Gabbie Hanna and his YouTube channel.

Do you think, if you didn’t come from a musical family, you would still have become a singer?

I know for certain I would become a musician because I’ve always had a constant burning passion to have to go to the nearest thing that makes noise and create music… just ask my friends and family! Before I knew anything as a child, I was working a record player and taking pots and pans from the kitchen to play “Hard Day’s Night”. The fact that I had such a musical family around me just enhanced and refined that musical appreciation I always had.

What inspires you to write your original music?

I’m getting melodies in my head constantly. Ever since I was fourteen this airwave channel of non-stop melodies opened up in my head and I’m always recording them down and writing songs out of them. I’ve always looked up to the great singer songwriters like Lennon/McCartney, Smokey Robinson, Elliott Smith, Brian Wilson, Stevie Wonder etc. I’ve always dreamed of achieving the level of emotion and artistry they presented through their songs.

Who would your dream collaboration be with?

I’d love to work with Jack Antonoff since I’ve been a huge fan since I first saw fun. before they were famous back in Arizona around 2010. The level of success he’s reached as a producer/songwriter now is just amazing to see and I think we’d make something incredible together. I’d also love to work with Rostam or Ezra from Vampire Weekend.

How did your collaboration with Gabbie Hanna come about?

It went fantastic! Gabbie and I were introduced the same day that we wrote together and we immediately hit it off and wrote a very powerful song. She was really proud of it which made me happy and I got to produce the track and play everything on it so I got to work outside of my comfort zone doing a song for someone else. It was an amazing experience that I hope I get to do more things like that in the future.

When can we expect to hear it? 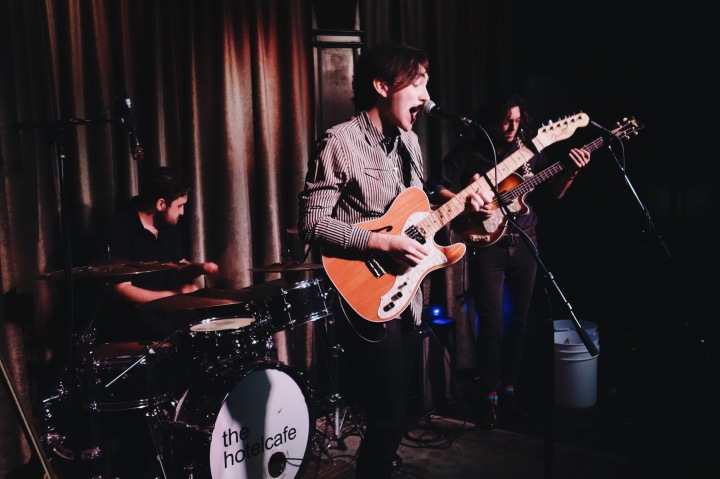 What age did you learn to play musical instruments?

It really was my life since day one where I can’t remember an exact age! My first public performance was my second grade talent show where I played a drum solo when I was seven years old and looking back at the video I was a better drummer then than I am now…

When are you hoping to release another album?

My second album will be released soon and it is entitled “Almost Real” and I cannot wait for everyone to hear it!

How do you feel when people cover your songs?

As a songwriter, there is no higher honor than someone covering your song. There is just no greater feeling. When someone takes your song and makes it their own and plays with the mood and feel and instrumentation it just lights me up in the best way. I watch every single cover of my songs on social media and it’s really what keeps me going a lot of the time!

What can people expect from your live shows?

They can expect a super fun energetic time! I feel like my live show is completely different than the album/s and people who have seen me perform agree. The band and I have so much fun on stage and we’re always smiling and joking around but we’re super tight together because we love playing music with each other. I get the audience involved in big ways during the shows, so it definitely feels like they’re on stage too.

Would you like to bring your music to the UK?

My number one dream right now is to visit the UK. I am an anglophile that’s never been to England and it’s bumming me out! My room is head to toe British memorabilia with Beatles, Kinks, and Bowie stuff all over my wall. Number one on the bucket list right now.

You’ve done Record Store Day previously, what was the experience like?

Record Store Day is like my favorite day of the year. It’s tied with Christmas. It’s the record holiday!! As an avid record collector, I’ve always wanted to have vinyl records of my own and Record Store Day has made that possible the last two years when I got to put out two colored 45rpm records! I always try to play some small shows at all my favorite record stores on the day and last time I toured five different record stores in 2-3 hours to play for shoppers!

If it was up to me, I’d put out a record store day record each and every year!

How do you choose what songs you upload onto your YouTube channel?

When I’m thinking of what songs to cover, it’s not just about what will get the most views. It’s about what song I can make my own and that I connect with. Like there was a song by a rapper named “Bhad Bhabie” that on the surface sounded nothing like anything I play, but I sensed this emotional connection with the track and I did my own version of it on my channel. 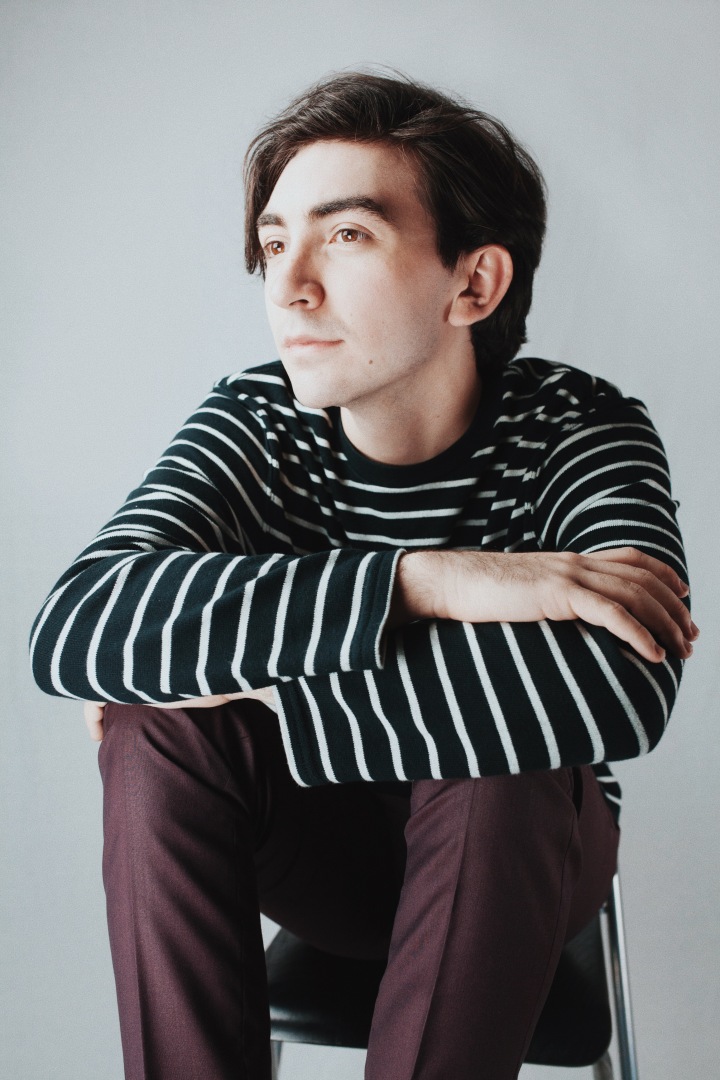 Will you be doing a 2017 best songs and top albums?

Always, and this year’s number one is my favorite album I’ve heard since Vampire Weekend’s 2013 LP “Modern Vampires of the City”.

Who’s impressed you with their music this year?

Lorde, St. Vincent and Perfume Genius are artists that knocked me off my feet and really pushed me this year. I was a fan of these three artists before but I never knew they were capable of the albums they put out this year which were all stellar.

What’s the best concert that you have attended?

I was thinking about this the other day… I have to say either Tame Impala or Phoenix. I saw Tame Impala at Hollywood Forever Cemetery on the “Currents” tour in LA a few years ago and not only did I know every single song, but the production, atmosphere, and the musicians were god-level. Phoenix played the Hollywood Bowl recently and I was front row screaming along to every track and I realized they have more good songs than maybe any modern band.

Do you have plans for a headline tour anytime soon?

Definitely! I’m working really hard to get a tour early next year, so I’ll keep everyone updated on my Instagram and Twitter!