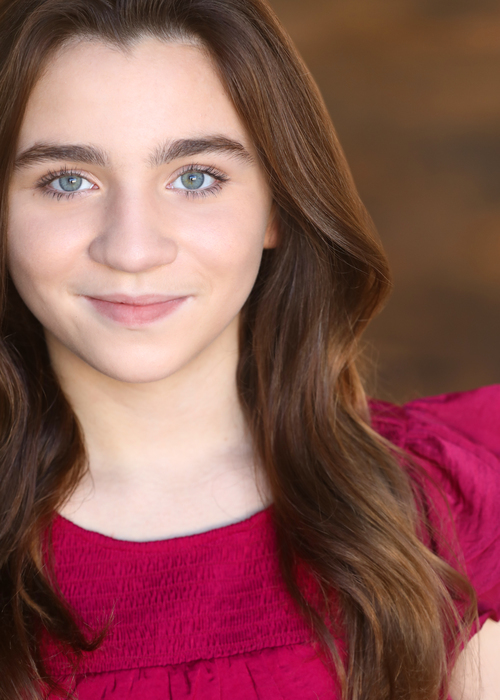 Still at a young age, Brooklyn Robinson has acted in numerous productions including People Magazine Investigates and new SundanceTV docuseries Ministry of Evil, playing the daughter of Tony Alamo. A few years ago, Brooklyn became an award-winning actress for her role of Lucy in the short film, Like Me, and has since attended many red carpet events. Catching up with Brooklyn, she talks more about her role in Ministry of Evil, winning awards and her experience filming Like Me.

Can you tell us about your role in Ministry of Evil?

My character is the young daughter of Tony Alamo. She is very afraid of him and she loves her mother. Her mother becomes abusive as well towards her as the show progresses.

What was the series like to be part of?

Everyone was great to work with. I especially loved my set teacher on that project. I loved the period costumes. They are so much fun to wear.

How much did you know about the storyline before going on set?

I knew a bit about the storyline. It was pretty graphic so my mom, of course, censored what I could actually read about it.

How was it filming as Gina in Escape and is it still available to watch?

Filming that was a bit challenging. It was very hot. Yes, I believe it is still available to watch.

What do you remember from your time on set of Like Me?

I remember my wonderful inspiring director. She really has been one of the favourites I have ever worked with. Also, I loved being able to wear a wig.

How would you describe your character Lucy?

Lucy is a tomboy trapped in a situation where her mother forces her to be girly. Lucy just wants to be who she is born to be.

You won multiple awards for this role; how did it feel collecting these and did you attend the ceremonies?

Honoured to be recognised by the film industry. I always tear up a little watching myself on the big screen. 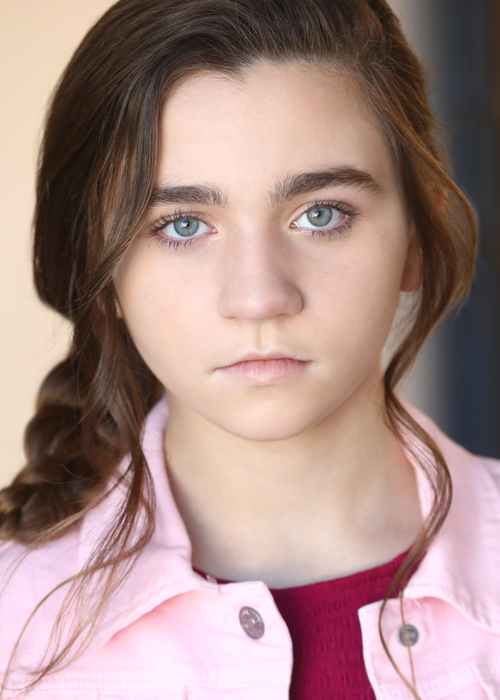 What do you enjoy most about attending red carpet events?

I love the excitement! Also, meeting new people is cool.

You appeared in People Magazine Investigates in the role of Young Rachelle, can you tell us about your episodes?

I was the flashback to Rachelle as a child. My character was her when she was still innocent and carefree.

Can you tell us about your theatre work?

Yes, I have appeared in Peter Pan as Tiger Lily, Zu Zu in It’s a Wonderful Life, both in Santa Monica.

When and how did you get into acting?

I started when I was five years old filming a pilot in NY. My brother had already started so I just fell into it.

What do you enjoy doing in your free time?

Swimming, volunteering and playing with my dogs.

Are there any TV shows you like to watch?

Do you have any roles recently filmed or coming up that you can tell us about?

I recently filmed a national commerical and have a few films in the works.