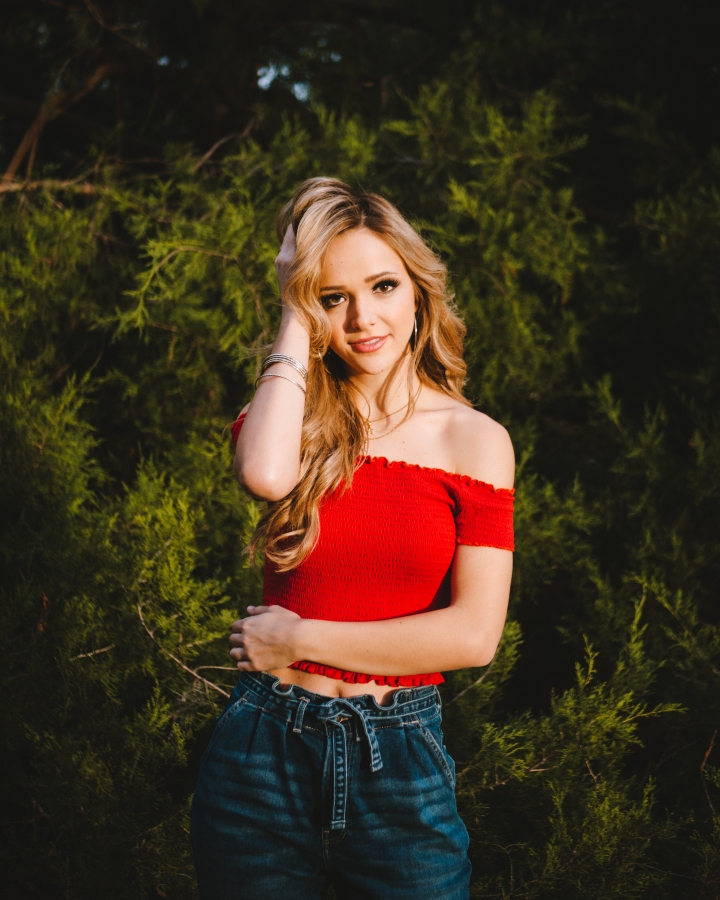 Singer-songwriter Amanda Cooksey has been writing her own music since the age of twelve and released her first single Girl in the Mirror towards the end of last year. Continuing with her music, Amanda has been nominated in the South Florida Country Music Awards and regularly uploads to her self-titled YouTube channel with covers of popular songs. Speaking with Amanda, she tells us about her single releases, charity work and uploading to YouTube.

How did you first get into music?

I first got started playing piano at the age of six. From there, it took me a while to build up enough courage to sing in front of my peers. I started off just singing in church with other classmates. When it came time to try out for the talent show in seventh grade, I was too nervous and decided not to do it. However, my piano/vocal instructor at the time, Ron Feldman, encouraged me to perform in the next one. We worked on a Vanessa Carlton song that I could play and sing. Finally, in 2010, I auditioned and made it into the talent show. After getting a good response from my peers and enjoying my time on stage, I realised I wanted to pursue music. I had already written a couple of my own songs and showed them to my teacher. We would go over my originals and he would give me instructions on how to make them better. In high school, I played shows all around Florida. When it was time to look at colleges, I discovered Belmont and fell in love with the school. I ended up getting accepted and moved to Nashville. I have been living the dream ever since.

Have you always performed the same style?

I didn’t get into country music until my Junior year of high school. However, I have always been influenced by a variety of music. I think my sound is constantly evolving.

Have you always had an interest in country music?

Like I said earlier, I didn’t start listening to country until midway through high school. I fell in love with the storytelling and lyrics.

How did the release of “Girl in the Mirror” go?

For a first release, I think it went really well! The song means a lot to me, and I hope that it helps anyone out there dealing with insecurity about themselves. I know that it did for me after sitting down to write it. It is one of the most personal songs I have ever written. I hope that I can further promote the song so that the message is heard. 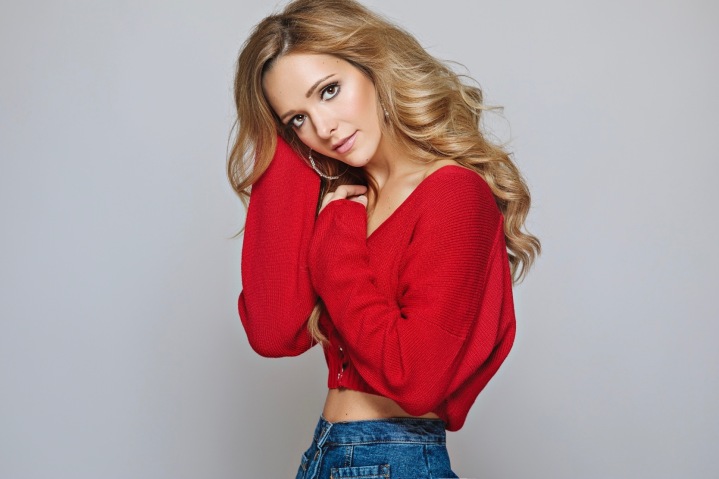 What’s the response been like to “Upside Down” and “If I Could”?

Actually, “Upside Down” seems to be the favourite. This song definitely feels like the next evolution of my music. I think “If I Could” is doing pretty well too! I have a lot of friends and fans who tell me that one is their favourite as well.

Where do you get the inspiration from for songwriting?

Usually, I draw from events going on in my life or my friends’ lives. Sometimes it just comes from a hook idea or a line I thought of in the shower or while driving.

Are you currently working on new music?

I have two more releases off of the last project before I start releasing the new songs I have been writing. I am really excited for everyone to hear them!

I love playing at music festivals. Nashville writer rounds are fun, but nothing beats the energy of a festival. There are tons of people stopping to listen to your music and want to take the time to stop and say hello. The crowd is a lot livelier so it makes the show even more fun.

Do you have any upcoming shows?

I am always playing writer rounds in Nashville so if anyone is ever in town, please stop by and say hello!

Have you performed your music overseas, if not, which countries would you like to visit?

I have not! I would love to visit as many places as I can. One place that I know is on my list is Italy. I have been there before and absolutely loved it. 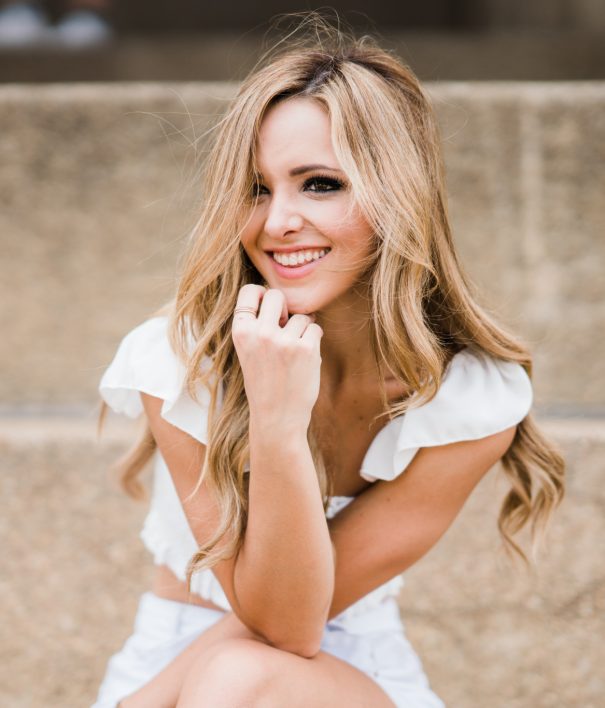 You often upload to your YouTube channel; how do you decide which artists to cover?

I usually cover whatever is coming out that day. I love experimenting with styles that I don’t normally sing. I also love turning male songs into female songs.

We’ve heard you’re involved with charity work, can you tell us more about it?

I have my own 501c3 called Manda’s Musical Hope. The goal is to raise money for anyone fighting cancer. Many people in my life have been affected by this terrible illness including my piano/vocal instructor Ron Feldman. I hope to put on events that showcase different artists while raising money for various charities.

Do you have any release plans for this year?

There are no specific release plans this year, but I will be releasing the final two songs off the EP at some point in the near future as well as some of the new material I have been working on. Stay tuned!

How does it feel being nominated in a number of categories at South Florida Country Music Awards?

I feel honoured and blessed to be nominated. I love that I get to represent my home and am grateful for all of the fans that support my music. I couldn’t do what I love every day without them.