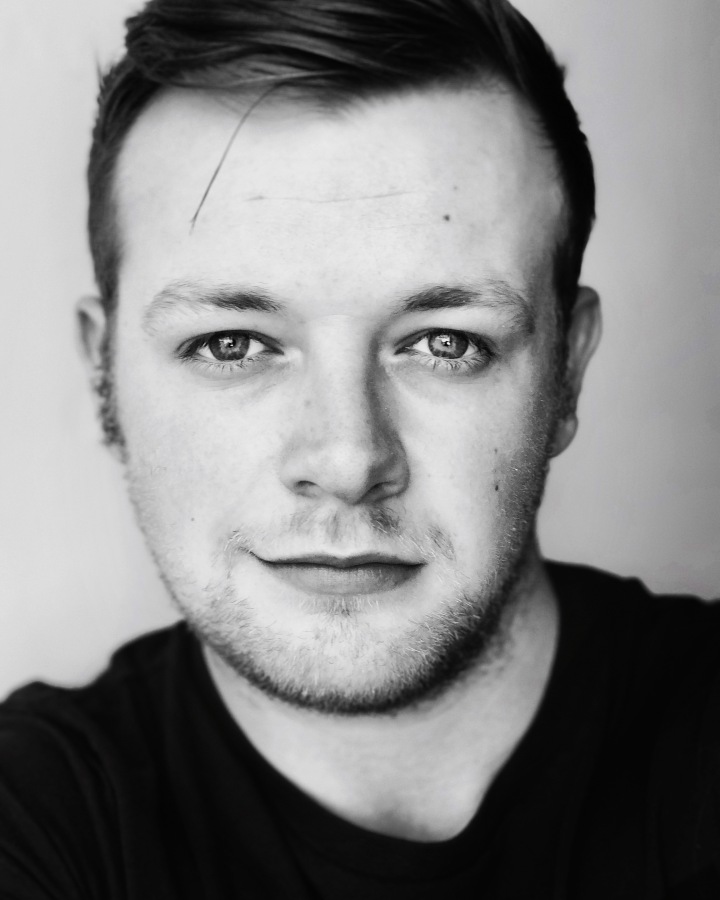 Writer and producer Gary Wales is consistently working on new productions including a new TV show Vikander where he will play the title character. This year, Gary will be working on new web series Psychosis set around eight strangers each facing events that almost destroy their lives. Answering our questions recently, Gary tells us about his TV series Vikander, attending ThinkGeek and his new productions.

How did you get into acting?

I started Community Theatre at the age of six, I took part in school productions and nativity plays at Christmas. In 2007, I moved to Northern Ireland where I started to establish myself in the film industry.

When did you start writing and producing?

I created 2Late in 2013, that film has been viewed more than 30,000 times across the world and is now available to stream on Amazon Video Direct.

Can you tell us about the TV mini-series The Gifted and how you were involved?

The Gifted was a production bought by BNL Productions in a small town called Portadown in Northern Ireland. I was studying Performing Arts in the Southern Regional College in Armagh, when BNL came in to hold auditions and to also film at the college, I played a small part of the TV mini-series as one of the students in the classroom.

How did you find being on set of Game of Thrones?

Game of Thrones was brutal for me. In the moment, I didn’t like it at all, the hours were long, the role I played called for me to be dirtier than I’m used to being. However, in hindsight, it was a great experience because it taught me to push myself to lengths that I honestly didn’t know I was capable of reaching. It was a serious learning experience and I’m grateful for the opportunity.

The event in Oklahoma City went extremely well. I was surprised of the turn out and not only did I get to meet new people but I got to finally meet some of my American fans in person.

Had you always wanted a career in acting, producing and writing?

No, I didn’t. I always wanted to be an airline pilot and once film and TV opportunities started coming into my life I knew that was something I wanted to do.

Is there anything you can tell us about the 2021 TV series Vikander?

Yes, Vikander is a new series that will be available on Amazon Video Direct. Vikander is about a Detective called Hank Finn, an American, that is on his way back to the States when he and his partner, Detective Jill Adams, receive a traumatising case – when the missing girl, Rosie King, aged fifteen, is found in a recycling centre, naked and cut from the mid-chest area to just below the belly button. This dark crime drama follows two homicide detectives as they try to chase and track down serial killer Patrick Vikander.

When is filming due to start?

We hope to start filming Vikander in 2020.

Will you be involved in casting the rest of the actors?

Yes, being one of the creators of Vikander I will have a hand in casting but we will also bring on a casting director.

Will it be a one-off series or are you hoping to write more?

At the moment, yes. But you never know.

Do you know if Psychosis will be released in the UK?

Psychosis will be available in the UK and in other parts of the world.

What is your involvement in the production?

I’m the Executive Producer of Psychosis and I am also the role of Brian.

Has it already been filmed?

Production is slated to start this fall.

Which productions are you currently working on and can you tell us something about each?

I have done a few projects, Wendigo, Little To Lose and Round, which we just wrapped.

What future productions do you have confirmed?

“Little To Lose” has been scheduled for a feature length which is due to start filming fall of next year in Oklahoma, I’m excited to film that.