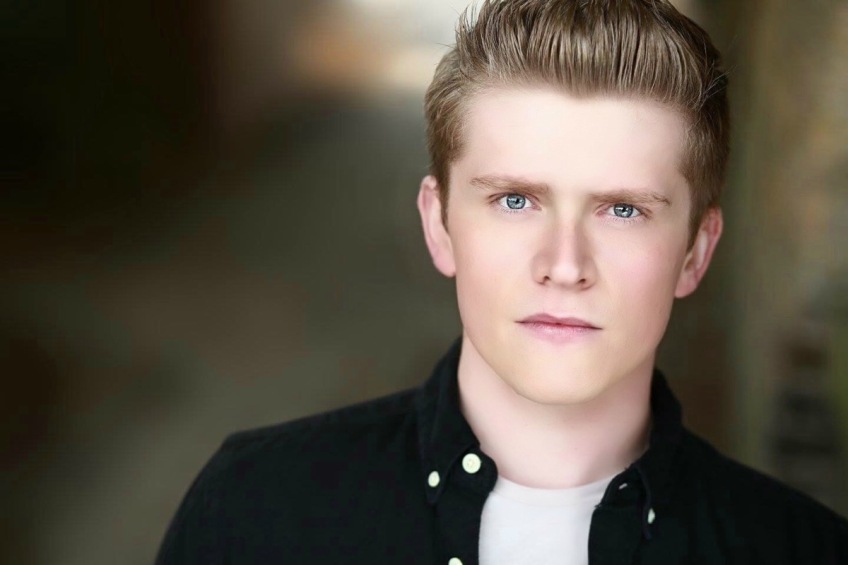 Being a regular cast member in TV series Stage School, Josh Harwood has had his fair share of TV exposure on E4. Becoming interested in musical theatre at a young age, Josh has gone on to perform in Christmas pantomimes in previous years. We spoke to him recently about returning to pantomime, his audition preparation and what it’s like appearing in Stage School.

How long have you been a member of D&B Academy of Performing Arts?

Are you a full-time student at the academy?

Upon graduation, I continued with representation with D&B Management and attend regular workshops there.

Filming Stage School has been so much fun! I’ve enjoyed everything about it.

How long does it take to film a series?

We film one episode a week, so that’s thirty weeks of filming!! It’s a long process – but I wouldn’t change it for the world.

Do you watch Stage School on TV?

Of course!! Sometimes more than once haha.

What age did you get into performing arts?

I think I started taking it seriously when I was eleven and went to a theatre school.

Did you get chance to talk to The Vamps when they came into the academy?

Unfortunately not – it was just the girl band. I am so incredibly jealous that they got to meet them and I didn’t! Maybe one day…

What dance are you trained in?

At D&B we train in so many dance styles, but here are a few – Ballet, Modern, Tap, Jazz, Musical Theatre. 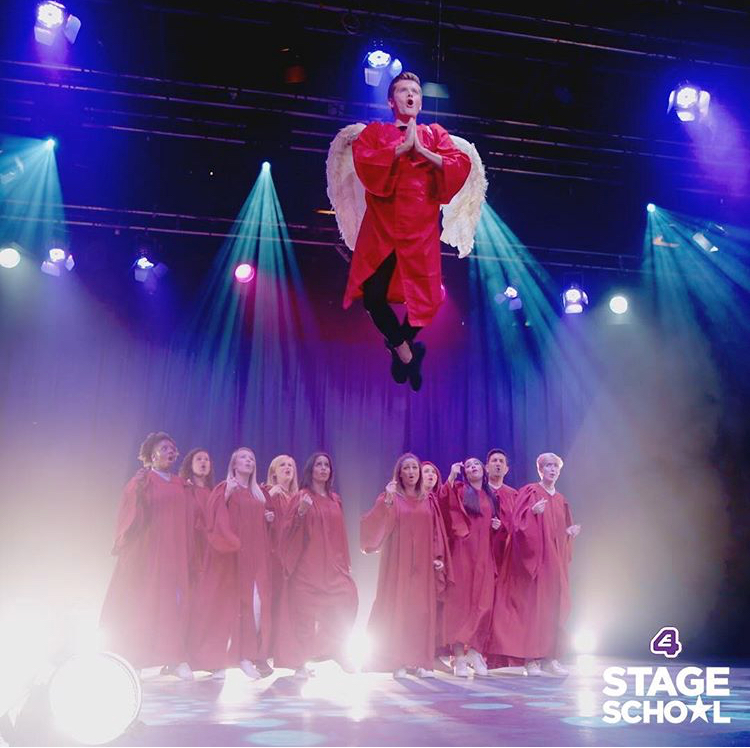 How do you prepare for auditions?

As soon as I find out the break down of the part I’m up for, I look through my singing repertoire and choose a song which is relevant to the show I’m auditioning for. I always try to get a singing lesson before the audition. You can never be too prepared! Sometimes it’s a dance call first in which case I will turn up to the venue, always early! My drama teacher taught me once, always get the train before the train! Make sure you warm up!! And take deep breaths. Always believe in yourself, you’ve got this!

Are you doing pantomime this year?

Indeed I am!! This year I’m playing the part of the Lead Dwarf in Snow White at The Churchill Theatre in Bromley. Make sure you come on down and see me shuffle about on my knees!!

Did you enjoy Tulley’s Shocktober Fest?

I don’t think I have ever screamed so much in my life. And that’s putting it politely!! I get so scared at things like this. Make sure you go next year and get scared to death!

Have you got anything else like Kidtropolis coming up soon?

Ohhh watch this space and keep an eye out on the Stage School Twitter and Instagram account! We always want to see as many Stage School fans as we can!

What would your dream job be?

World domination!! Haha. I’d love to be a TV presenter for a massive show – that really would be the dream!

What is the best advice that you have been given?

Someone once told me – how badly you want something dictates how hard you’ll work at it. Personally, I think that’s great advice!!