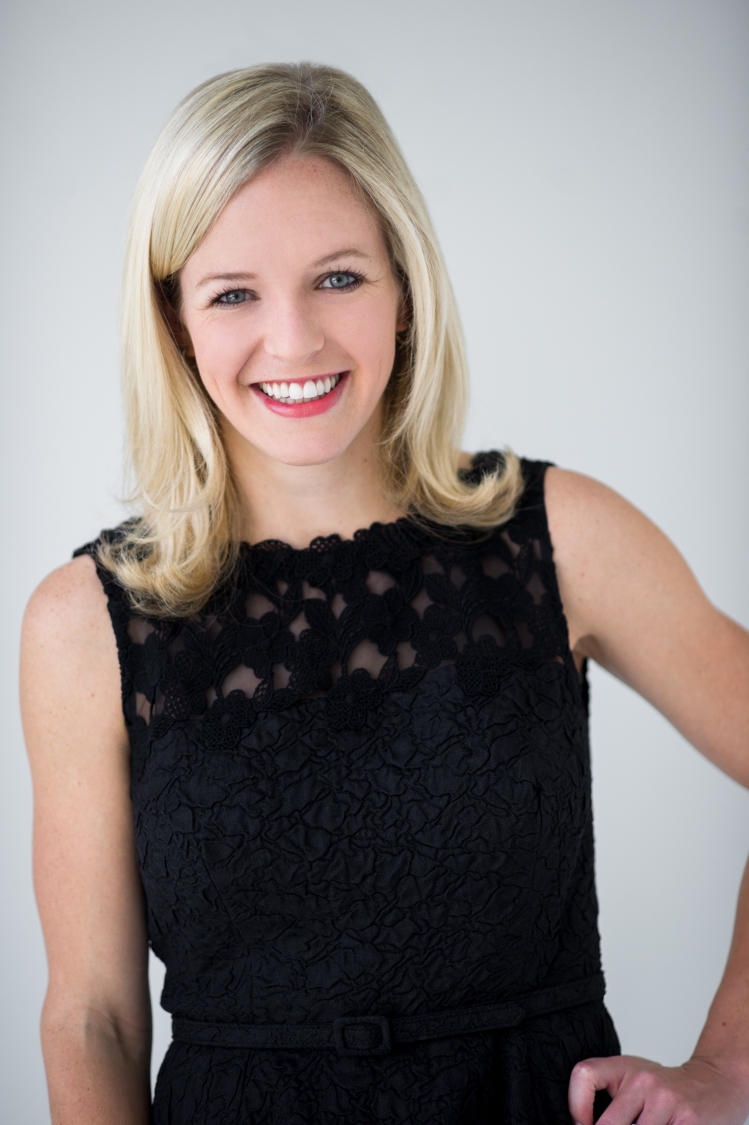 New York Times best-selling author Katharine McGee has released her latest book American Royals, which sees America have a Royal Family, with the Washingtons ruling for almost 250 years. American Royals has received great reader reviews so far and is available in the UK through Penguin Books online and in shops. Before the release, Katharine chatted about coming up with the concept of American Royals, the characters – Princess Beatrice, Samantha and Prince Jefferson and her interest in historical fiction.

What can you say about your new release American Royals?

American Royals reimagines present-day America as a monarchy! Among historians, George Washington is often referred to as “the man who could have been king”. American Royals asks the question, what if he had become king? How would modern America, and the world more broadly, be different? The book follows all the romance and adventure of the American royal family, with a feminist twist: focusing on the young woman who will be the nation’s very first queen.

How did you come up with the idea for the novel?

It wasn’t until the Cambridges got married in 2011 that the seeds of American Royals were planted in my mind. I was living in New York at the time, working as an editorial assistant in book publishing. I actually watched the wedding with friends at a bar! We wore festive hats and drank mimosas even though it was 6am. The moment the newlyweds kissed, it felt like all of New York broke out in cheers. I remember marveling at how invested Americans felt in the fairy tale of it all, even though we don’t have any royals of our own. Which got me to wondering… how would the world be different if we did have a royal family?

After working on American Royals for so long, how does it feel now it’s ready for a release?

I first started working on the concept for American Royals back in 2012. I couldn’t quite get it right, so I set it aside and pursued a sci-fi concept instead, which became The Thousandth Floor. But I am so glad that I didn’t give up on American Royals. It feels thrilling and terrifying and utterly surreal that after all these years, this story will finally be in the hands of readers!

How would you describe the lead characters?

Princess Beatrice isn’t just the heir to the throne: she will be the first-ever Queen of America, and as such carries a huge amount of responsibility. Beatrice has always put her country first… but what if the demands of her position become too much to bear?

Samantha, Beatrice’s younger sister, is the spare—and she acts like it. Until she starts falling for the one man she can never have.

Then there’s Prince Jefferson, the only boy in the Washington family, who’s torn between two very different girls who both want his heart… or the title of princess.

How different is the final story to when you first planned it?

My initial idea for American Royals was full of assassinations and plots for the throne. It wasn’t until I picked the project back up in 2017, when I was wrapping up the Thousandth Floor trilogy, that I realised why that version hadn’t worked. I can’t write a political thriller because that isn’t the type of story I gravitate toward as a reader! Instead, I needed to focus on the romance and the coming-of-age—because that was the story I was telling, the story of a young woman who will someday be queen, and all the complications and pressures that come with being a modern royal.

Do you have events planned for the release of your book?

I will have several events in the US: in Seattle, New York, Los Angeles, and my hometown of Houston, TX!

Why would you recommend your book to someone looking for a new read?

I would recommend American Royals to fans of The Crown, Victoria, Philippa Gregory, and even Crazy Rich Asians.

Where does your interest in historical fiction and royalty come from?

As a reader, I’ve always gravitated toward historical fiction, especially novels about royalty: I can’t get enough of the Tudors and the Stuarts and Louis XIV’s Versailles. (I actually wrote my senior thesis at Princeton about the rise of American historical fiction, from Forever Amber and Rosalind Laker to more modern books like those of Philippa Gregory). There’s something fascinating about the social construct of royalty—which, I think, ties into a broader, and utterly timeless, theme of destiny and duty. There are few real instances of Fate left in the modern world; which is a good thing because now people get to choose who they want to be. Royalty is one of the few real instances of destiny that still exists, because of course, royals know since their birth what role they will play. As a storyteller, I find that endlessly appealing.

When writing a series, do you plan from the start where you would like to see your characters end up in the final book?

I plan my endings from the start, but my characters rarely behave. Which means my endings change!

Have you ever visited the UK to promote your books or attended any events here?

I love visiting the UK! I’ve never come for a book event, but I’ve come to London on several other occasions. And my best friend from college got a Master’s at Oxford, so I visited her there several years ago. I loved wandering around all the colleges and sitting on Lyra’s bench in the Botanical Gardens.

Was there anything that encouraged you to become an author?

I have been a reader my whole life, and on some level, I think I always knew that I wanted to write. But it wasn’t until I was working as an editor and saw the process from the inside that I felt comfortable trying to write myself! As a reader, it’s easy to be intimidated by a finished book—to think that there’s no way you could ever accomplish something like that. Working as an editor helped me realise that I didn’t have to write a finished product, I just had to write a draft. It doesn’t need to be perfect the first time!

How different are you finding writing American Royals to your trilogy The Thousandth Floor?

The series are actually more similar than you might guess! Beneath the very different settings, both are stories of growing up. They’re about falling in love for the first time, about complicated relationships within families, and most of all, about figuring out who you are as a person—and how that differs from what the world thinks you are.

American Royals, by Katharine McGee, is out now, published by Penguin, £7.99.