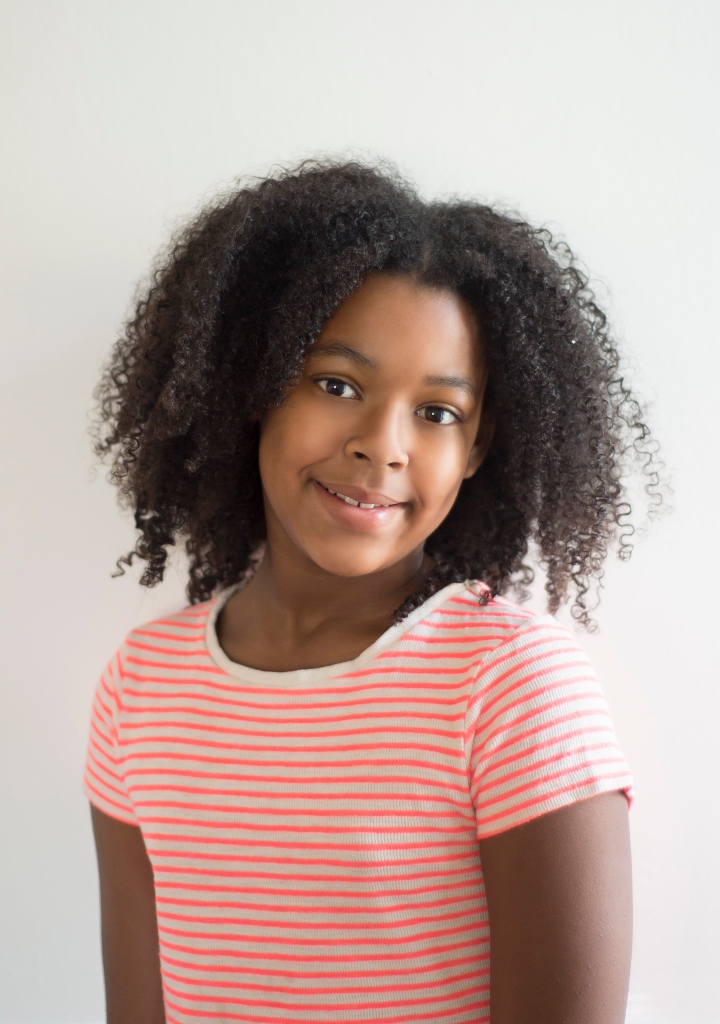 With her love of theatre starting at a very young age, Navaeah Hoath made her West End debut in 2017 in Andrew Lloyd-Webber’s musical School of Rock in the role of Sophie. Earlier this year, Navaeah was cast as Young Tina in Tina – The Tina Turner Musical, which sees her perform at London’s Aldwych Theatre numerous times a week. Navaeah took time out of her busy schedule to tell us about performing in the West End, her advice to young performers and playing Young Tina in Tina the Musical.

How are you finding your time in Tina – The Tina Turner Musical so far?

I’m having the best time. It’s so fun and the cast are lovely. I’ve made so many new friends all whilst doing what I love!

How long were you in rehearsals and how much choreography did you have to learn?

The rehearsals for Tina were a couple of months long. I learnt a lot by watching a previous cast member at work and then I was able to bring the role to life in my own way.

Have you worked with any of the cast members previously and how was it meeting the rest of the cast for the first time?

One of the girls I made great friends with in School Of Rock The Musical was cast as Alline so although she’s not in my regular team we get to work together sometimes and I love it. We are like real life sisters and show sisters. I was a bit nervous meeting the cast for the first time but they were all so friendly to me, the nerves didn’t last long.

How often do your perform as young Tina?

We have three groups of kids on the show who rotate performances up to about four times per week.

Have your family had chance to see you in the role and how different do you find it knowing you have them in the audience?

My family have been to see it. My mum is obsessed and my sister is a huge fan. Sometimes I catch them out of the corner of my eye dancing in the audience during the finale. I love it, but I make sure I stay professional at all times no matter how funny it is.

Had you seen the musical before being cast, if not, what did you know about the show?

I hadn’t seen the show before but I was a huge fan of Tina’s music and as soon as I saw that they were casting for the role of Young Anna-Mae it was something I set my heart on doing.

Did you know the Tina Turner songs previously and which is your favourite?

I’ve learnt some new ones but I’m also quite surprised at how many I already knew. She’s incredible. My favourite song is Proud Mary. It’s so upbeat and fun.

For those that would like to see you in the show, do you have set dates you’ll be performing in the next few months?

I get my schedule a month in advance. I do at least a few shows a week. My mum usually lets people know when these are.

How long have you been involved in musicals and how did you start?

I took part in my first amateur musical aged two and I’ve had a love for stage ever since, however my West End debut was in 2017 when I was nine as Sophie in Andrew Lloyd Webber’s School Of Rock The Musical.

What do you love about being involved with musical theatre productions? 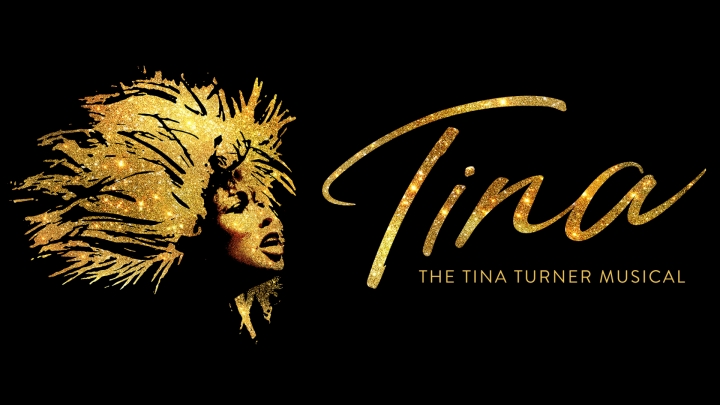 How does it feel performing in the West End?

I feel blessed to have the opportunity. It was a dream of mine I have managed to fulfil.

What do you remember about booking your first role?

I went through so many stages of emotion. I was excited and nervous all at the same time. It didn’t hit home straight away. I can remember saying ‘really?’ to my mum so many times.

What theatre shows have you enjoyed watching?

I love Hairspray, School Of Rock The Musical and Matilda. I especially love watching my friends perform.

What do you enjoy doing apart from acting?

Do you have any advice for young performers wanting to get into musical theatre?

Take every opportunity you get given even if it’s the school talent show. It builds confidence and it could build up to bigger things. Also, don’t be defeated by failure. What’s meant for you will be for you.

TINA – THE TINA TURNER MUSICAL is currently booking to 11 January 2020 at the Aldwych Theatre. www.tinathemusical.com