Award-winning filmmaker and producer Ethan Paisley started his career at a very young age and still only a teenager, he has more releases this year. Having had some of his features being shown at film festivals around the world, he is due to attend another next month. We find out more from Ethan about filmmaking, winning awards and working with Elysium Bandini Studios.

What inspired you to get into filmmaking?

When I really think about it, I was never inspired by one film or one filmmaker to start making my own content. I was practically born holding a smartphone with a front-facing camera, so I didn’t think twice about filming myself, let alone other people. I guess it also helped that I was an actor-model, so I already felt compelled to tell stories. Like most millennials, my phone became my addiction, only for a different reason: the use of storytelling.

What’s the most challenging part of your career?

The hardest part is knowing how to not have a career in the wake of having a career. In other words, it can get really difficult when I have nothing to creatively occupy myself with. Right now I’m approaching the end of three films and waiting on the beginning of three more, so I’m kind of going crazy. I’m learning to separate the work from who I am and take better care of myself. The industry can consume your life quickly, and it’s scary.

How did you get involved with Elysium Bandini Studios?

I submitted to a screenwriting class James Franco was teaching locally under EB Studios, and upon attending, I felt right at home. I made best friends with everyone there, including the executives. They were quick to involve me on a film titled The Art of Love that shot last year. We’re waiting on that film to wrap in post and we will hopefully be collaborating on something new this year!

Can you tell us about Take18 Entertainment?

This one makes me nostalgic, because this year I hung up the towel at Take18 Entertainment to focus on new opportunities. Take18 was started by me and other filmmakers under eighteen after distributing our first feature. We decided to deliver commercial services to local clients as a means of financing narrative film projects. After lots of commercial work, we’ve been able to output twenty narrative films in total. It was an amazing learning experience, and it really gave me my first look into the industry as a producer. 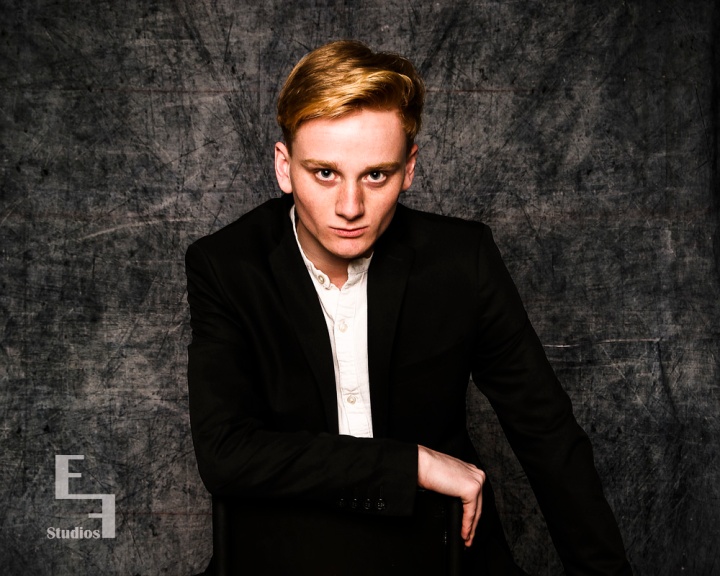 How do you come up with the ideas for your work?

If I have an image I can’t shake from my head, I know I have to bring it to life. Sometimes these images are stimulated by personal experiences, a conversation with someone else, or even a novel assigned in school. One of these experiences may cause fear, humour, or compassion to arise, and this is how I frame the angle of my story. I don’t try to force inspiration, because it comes in so many forms.

What was the experience like releasing your first production?

When I started making movies at a young age, the first thing I learned how to do was remove fear of judgement from everything I created. Even though my early work came with a lot of rejection, it allowed me to build a thick skin I’m still developing as I grow older. I look back on my first feature The Art of Escape and it makes me giggle, but it also makes me so grateful I took a risk because it taught me about who I am and what I love to do. It’s still nerve wracking sharing anything as personal as a film, so I always speak my montra: what’s the worst that’s going to happen? Seriously. The worst that can happen is someone boos at your film in a theatre and leaves a bad Rotten Tomatoes Review. Um, it still played in a theatre, so who cares. Really.

How did it feel winning Best Young Director at the Young Entertainer Awards?

I felt all the blood rush out of my face and sat lifeless for a second. It was shocking. Mainly because my entire table won that day. It was such an honour being recognised among young people I’ve seen in TV and movies, like Casey Burke from The Middle and Anthony Gonzales from Coco. I’m also happy I got to deliver my speech. I was adamant about mentioning the film I won for Indelible and how its success is a direct result of its equal representation on and off the screen.

It was very well-organised and efficient. The red carpet was overwhelming. Here I was, this filmmaker, walking among all these child actors and models that the paparazzi photograph all the time. I felt like the new kid on the block, but I had my trusty publicist there to help me out. Lots of laughs!

Can you remember how you felt when winning your first award, and what was it for?

The Singapore World Film Festival was maybe my first, where my first feature film won Best of and then distribution to follow with Universal Markets. I’m not sure, though! 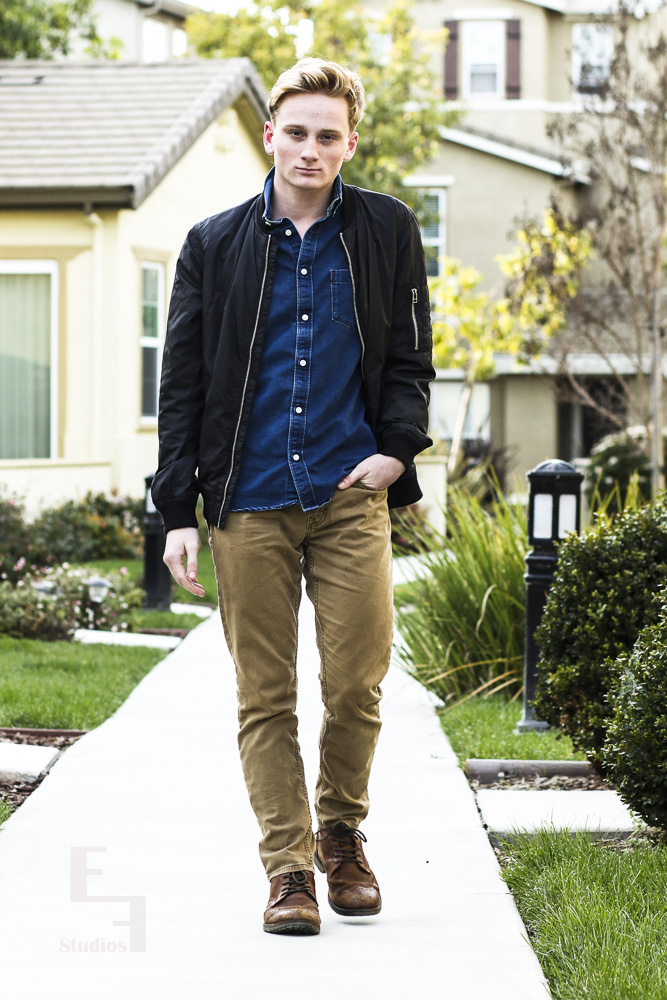 Is there anything you can tell us about Turn Out?

I can guarantee you that the title will probably change, LOL. No, but we just finished a campaign on Seed&Spark and are going to proceed into pitch later this month. Otherwise I’m sworn to secrecy on it.

Do you find film festivals fun to attend?

Duh! Why else would I go to them?

Which of your films have been shown at Cannes Film Festival, and what was the response like to them?

My feature, Point 453, screened at Cannes last year. The screenings were both sold out and I sold it to four VODs, followed up by an iTunes-Google Play-Amazon deal this year. My new film, Wilted, is playing there later this month, so crossing my fingers for good things! I so wish I could be there again for the festival. I’ll be back in Cannes for the Lions Fest next month, though. I’m bringing my whole family.

What advice would you give to aspiring filmmakers and producers?

Make sure you’re ready to take criticism, and understand it as part of the process. And if criticism scares you, ask yourself: what is the worst that’s going to happen? Someone’s going to not like my film, whatever. You will always have haters. And the MOST IMPORTANT part of that to me is knowing that criticism doesn’t qualify anything! There is never, ever, ever, ever a right way to make a movie. So make sure to experiment and don’t wait to create.

Are you currently working on any projects?

Finishing the sales and acquisitions process on three films and entering the finance phase of another three films. Wake me up when it’s over. I’m kidding – I wouldn’t do it if I didn’t love it with all my heart!